Populism has lately emerged as a key concept in global politics. But what exactly is populism? And is it inherently problematic and dangerous? Yannis Stavrakakis looks at the relationship between populism and crisis, and asks whether populism really is anti-democratic. 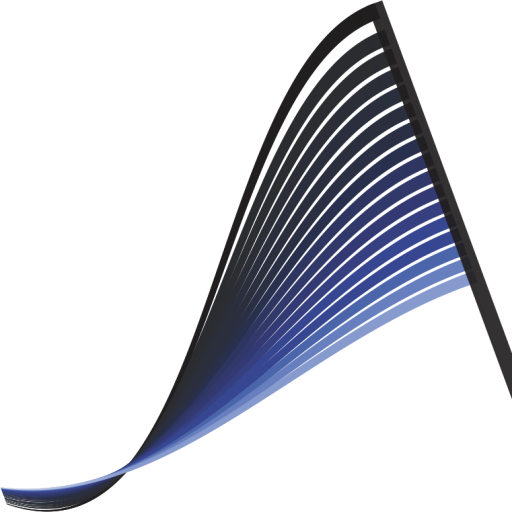